De Hoop Heritage Park is a great base for visiting:

A little piece of history of our park

Krelis Lootjes, better known as Cornelis Corneliszoon of Uitgeest, referred to himself in a patent application from 1593 as ‘schamel huysman, met wijff ende kinderen belast’ - a farmer who needed to support a wife and children.

Cornelis Corneliszoon was the inventor of the sawmill. In 1594, Corneliszoon built the very first sawmill powered by wind. Even though he has remained relatively unknown, his invention is a very important part of the history of the Netherlands.

After Cornelis Corneliszoon built his first mill, he was granted permission by the Alkmaar City Council to build another windmill with a house in Uitgeest.

The wind-powered sawmill played an important role in the history of Alkmaar and the Netherlands. This invention from Corneliszoon came about ‘just in time’. The Netherlands founded the VOC and the WIC (Dutch East India Company and Dutch West India Company, respectively) in the middle of the Eighty Years War against Spain. Corneliszoon’s sawmill could saw huge amounts of wood, as much as thirty times faster than by hand. In addition, the beams and planks could be sawn in exactly equal sizes, which speeded up the construction process considerably. This resulted in the construction of hundreds of ships needed by both the Dutch East India and West India companies, as well as for the Eighty Years War.

Park in honour of Cornelis Corneliszoon

As a result of research carried out, the SCCvU (Cornelis Corneliszoon Foundation of Uitgeest), which has been run and managed by volunteers from the region for many years, became fascinated by the economic developments of the country at the time of the uprising against Spanish rule (156-1648). The Foundation became particularly interested in the contributions made by the Uitgeest sawmill and windmill’s builder Cornelis Corneliszoon.

Almost every book published on the subject of windmills and windmill-building mentions and praises the invention of Corneliszoon’s sawmill.

The foundations wanted to honour Cornelis Corneliszoon by establishing a historic Sawmill complex. The foundations were successful in developing the historic complex, but unfortunately for various reasons, the complex could not officially open to the public. This meant the park remained empty for some years. However, the park will finally open in 2021, and history will be brought back to life.

The huge wood drying shed is locate in the park. This is one of the best-preserved woodsheds in the Zaanstreek region. The shed originally stood at the Zuideinde in Westzaan, where it was used by wood merchant Pontmeyer since 1991. When Pontmeyer left the Zaan in 2006, the site, which had housed several authentic woodsheds, was to be demolished and re-purposed for the construction of homes. In 2007, it was decided in conjunction with the De Hoop Foundation Industrial Heritage park to relocate one of the sheds to Uitgeest because of its historic value. This Noord-Holland monument has been part of the De Hoop historic site since 2009.

Before Pontmeyer started using the woodshed in 1991, it was used by wood merchant Rote Westzaan. Pieter Rot, founder of the business, borrowed ten guilders from a friend in 1886 to start trading in wood and fuel. His business eventually grew to include trade in timber. To store all the timber, the historic shed was built in about 1900. The photo below, which dates from 1938, shows the wood merchant’s company premises, which was then still known as Rot timber merchants. The long building below left is the historic woodshed, a part of which you can now visit at De Hoop Industrial Heritage Park. f

The company changed its name to Rote in 1945, as shown in the image below. The name was not really suitable because it could give a negative impression about the quality of the wood being traded. Rote Westzaan used the historic timber shed until the company was taken over by Pontmeyer in 1991.

Fifteen years after the takeover, Pontmeyer decided to leave the Zaanstreek. The various authentic warehouses on the site would make way for housing. The more than one hundred year old wood shed at Industrial Heritage Park De Hoop is the only shed that has been preserved. In 2008 the old Dutch roof tiles of this monument were carefully removed from the roof. A deck barge transported the dismantled parts to Uitgeest. Ultimately, the rebuilding of this special timber shed was completed at the end of 2009 and this provincial monument has been on display at De Hoop ever since. 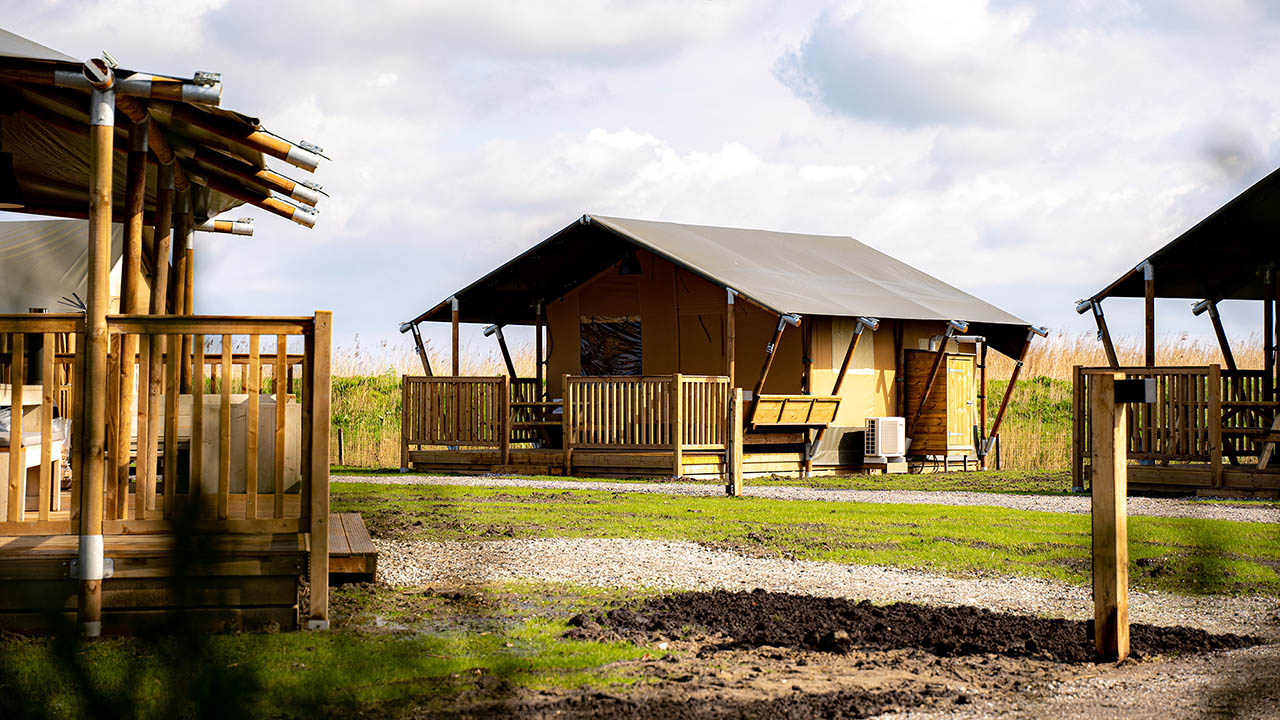 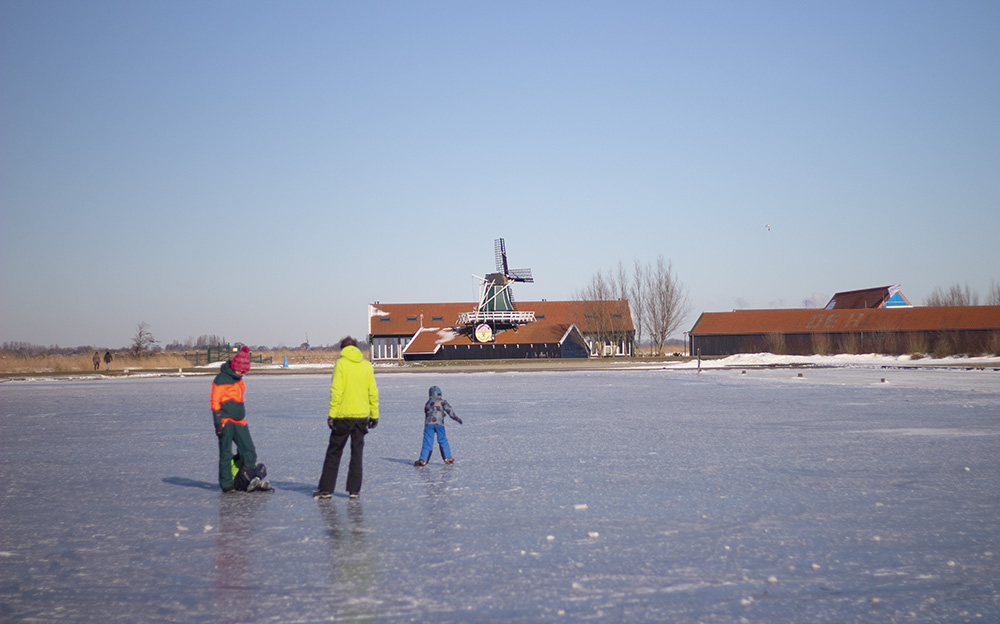