This is a great way to explore many Noord-Holland cities and villages from the water, with the Uitgeest lake as your starting point.

Alkmaar is one of the nicest cities of Noord-Holland. The city has a beautiful historic centre. Explore the canal network by boat, and sail past the most beautiful canalside houses. You can also sail past the House With The Cannonball, a green canalside house by the Appelsteeg bridge, where on the left you can still see the cannonball lodged in the wall on the wall during the Eighty Years War. You can also order and buy snacks and drinks from various places from the water, such as an ice cream from De Mient Ice Cream Parlour and a pizza from Vito’s restaurant.

Here is one of the sailing routes to Alkmaar.

From Uitgeest lake, you can sail to one of Noord-Holland’s most picturesque villages: De Rijp. According to the ANWB (Dutch RAC), De Rijp is most definitely one of the prettiest villages in the whole of the Netherlands. The seventeenth-century houses, farms, churches and monuments give you the feeling of being transported back in time. The nearby villages of West and Oost-Graftdijk are also well worth checking out.

The Zaanstreek region is famous for Zaandam and De Zaanse Schans. Taking to the water is probably the nicest way to explore this area. You can sail along the Zaan past the (Crowned) Poelenburg windmill, which dates from 1731. This is one of the last five paltrock windmills in the Netherlands, which are a development from those invented by Cornelis Corneliszoon. As you sail along the Zaanstreek, you will see more windmills and the famous Zaan region houses.

Amsterdam can also be reached by boat from Uitgeest lake. You can also explore the Zaanse Schans from the water on this boat excursion, as you will be passing by it. You will then continue on to the IJ river. As you sail through the capital, you will naturally experience the city’s beautiful canals and prettiest streets. This is ideal for those wishing to explore Amsterdam and its environs from the water. 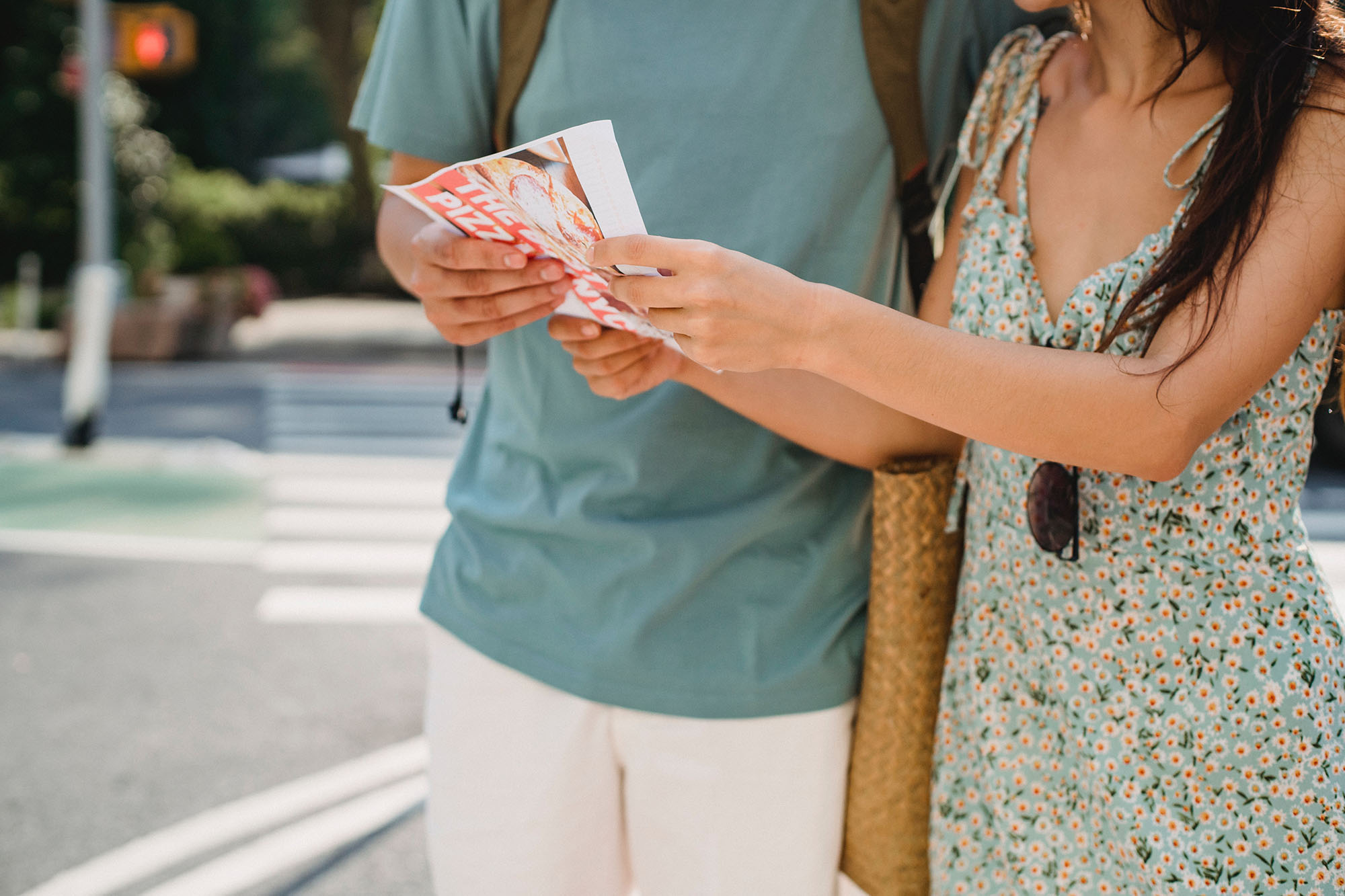 Activities nearby
Many fun activities are available around De Hoop Heritage Park, such as museums, the Bazaar, and a cinema. All of these activities are easily accessible by car or by bike. 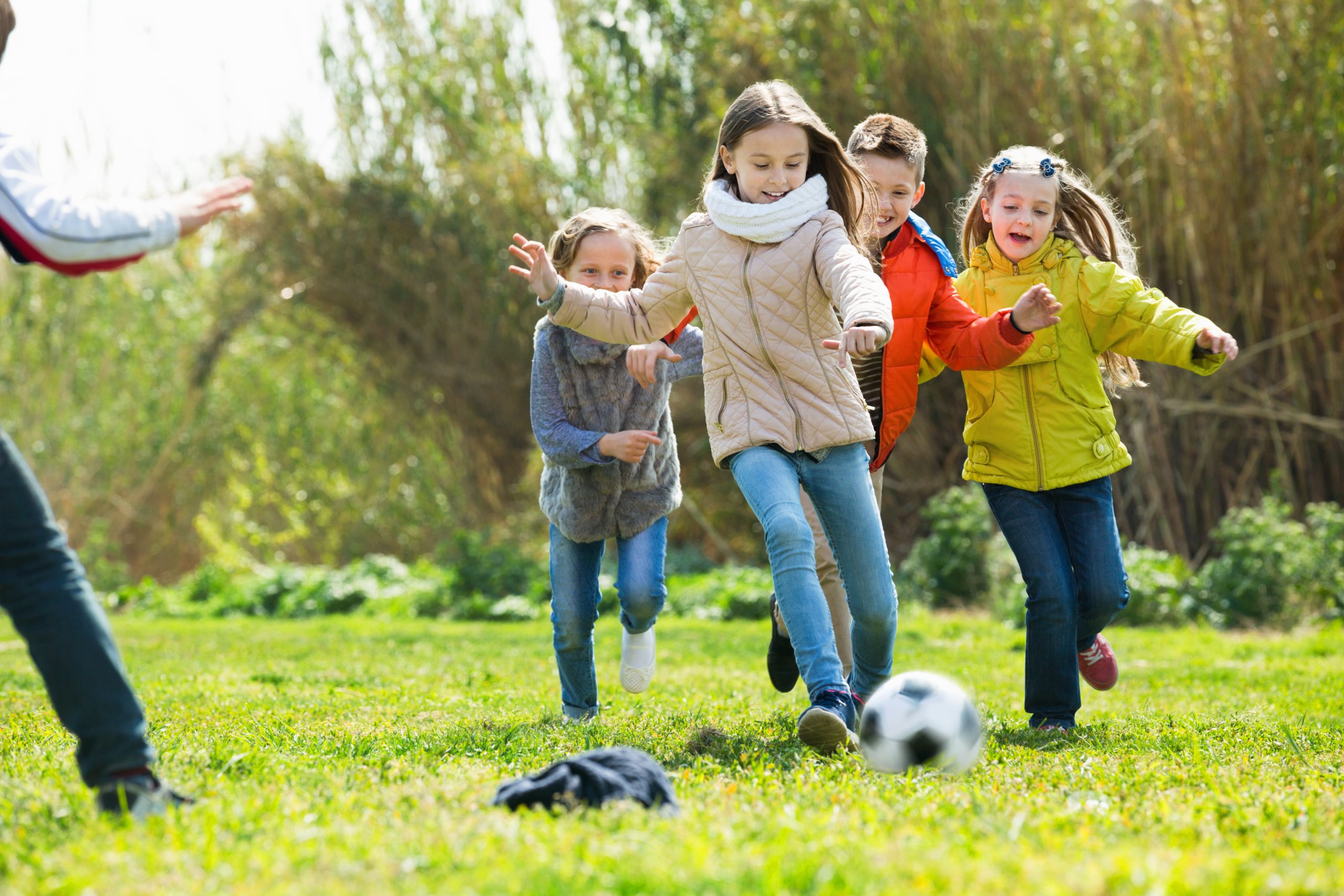 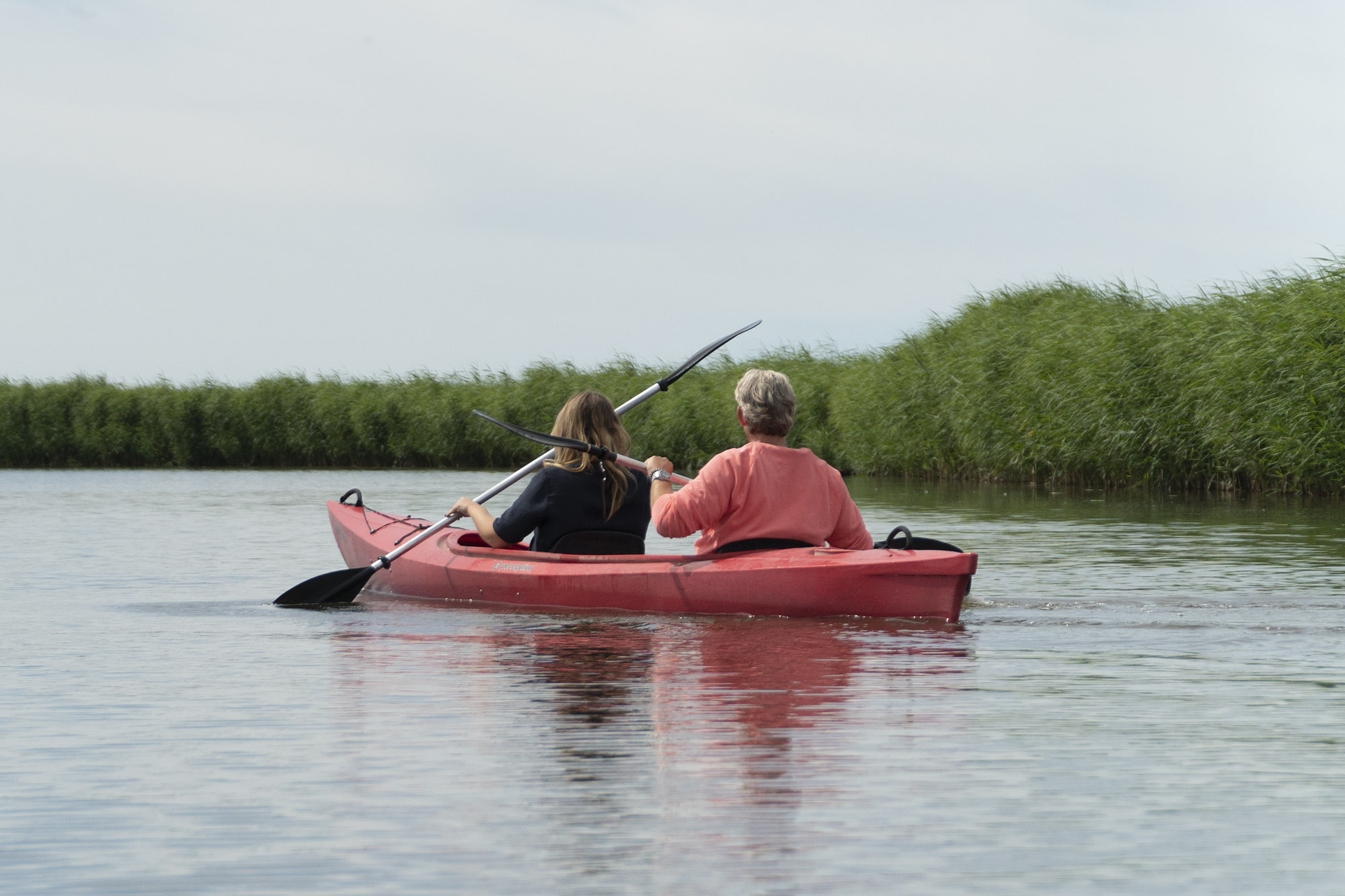 Water activities
We work with De Aker canoe hire to offer canoe rentals to visitors. Take a canoe along one of the wonderful water routes through the province of Noord-Holland. 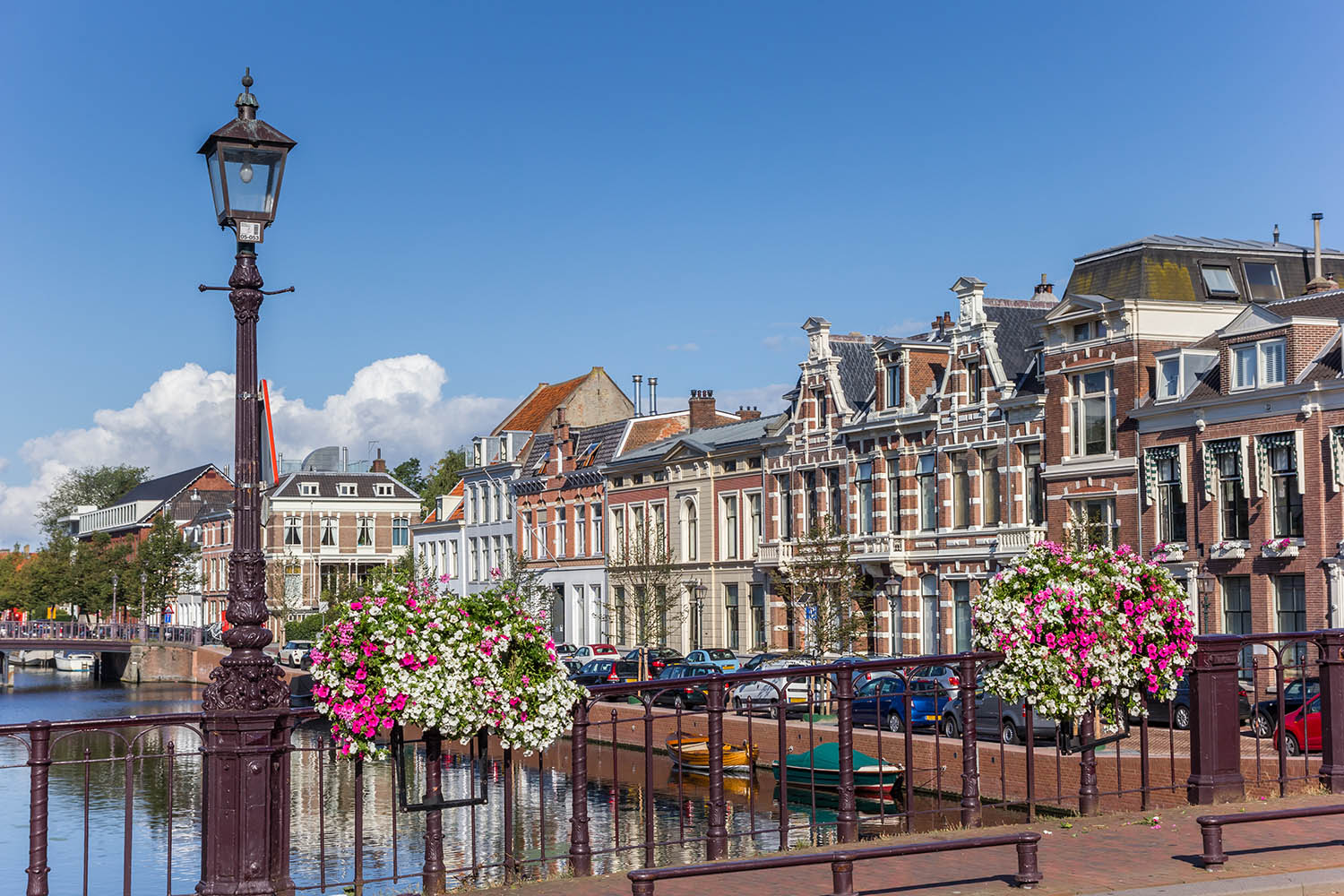 Cities
Something different for a day out? Haarlem city centre is less than a 30-minute journey from Uitgeest train station (10 minutes from us by bike with free parking). 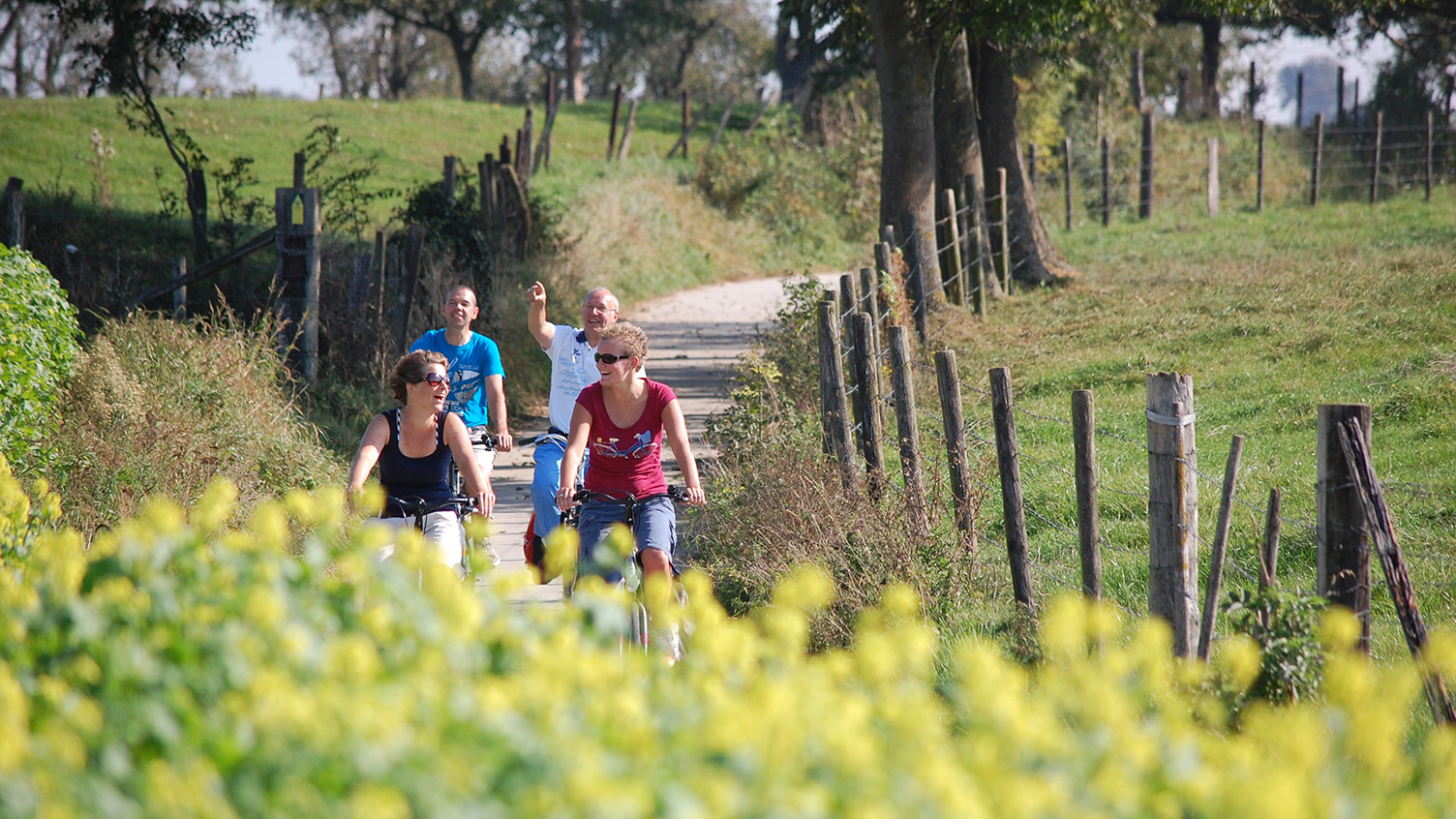 Bike and scooter hire
The region has many delightful villages and historic sites, such as the Amsterdam Defence Line, or the historic area known as 'Het Oerij'. 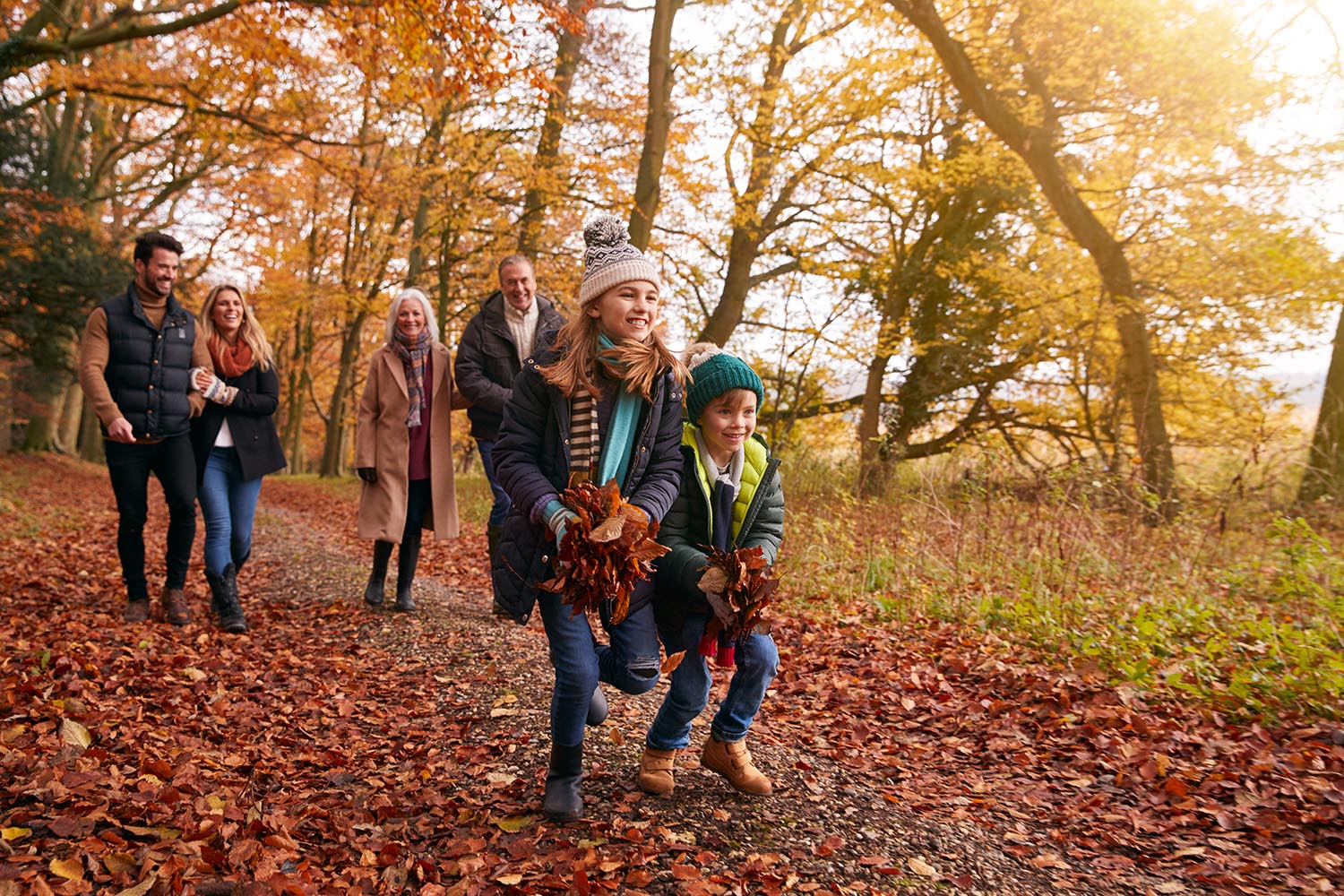 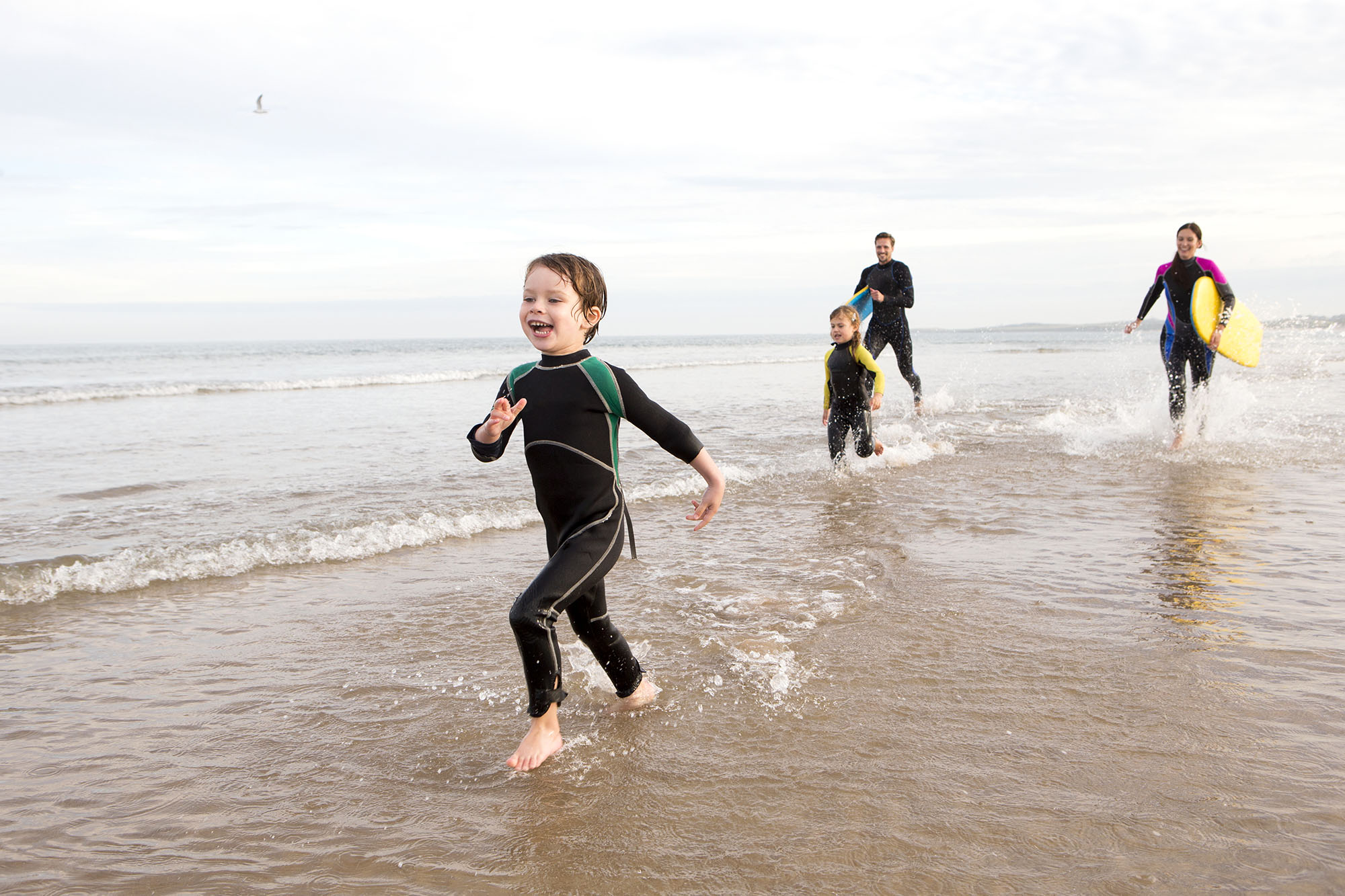 Beaches
While staying at De Hoop Heritage Park, how about a day of relaxation on the beach and a refreshing swim in the North Sea? Due to Uitgeest’s central location, many beaches are within easy reach.
×